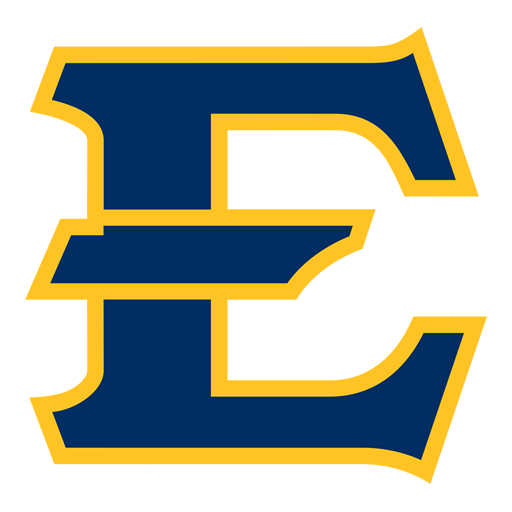 The East Tennessee State Buccaneers are the men's basketball team that represents East Tennessee State University (ETSU) in Johnson City, Tennessee. ETSU currently competes in the Southern Conference as of July 1, 2014. The team last played in the NCAA Division I Men's Basketball Tournament in 2017.