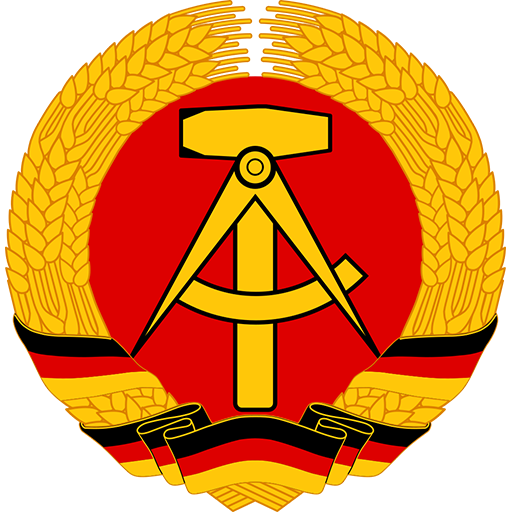 The East Germany national football team, recognized as Germany DR by FIFA, was from 1952 to 1990 the football team of East Germany, playing as one of three post-war German teams, along with Saarland and West Germany.