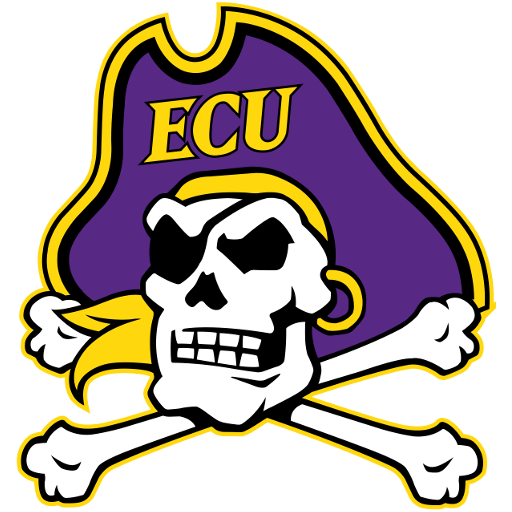 Basketball became the first intercollegiate sport at East Carolina, beginning with the 1931-1932 season. The Pirates joined the NAIA North State Conference in 1947, winning the conference title in 1953-54 and appeared in the NAIA National Tournament two years in 1953 and '54, winning two district titles before losing in the first round of the national finals. Ten years later, ECU made the jump to Division I as a member of the Southern Conference and became a full-fledged member during the 1965-66 season.