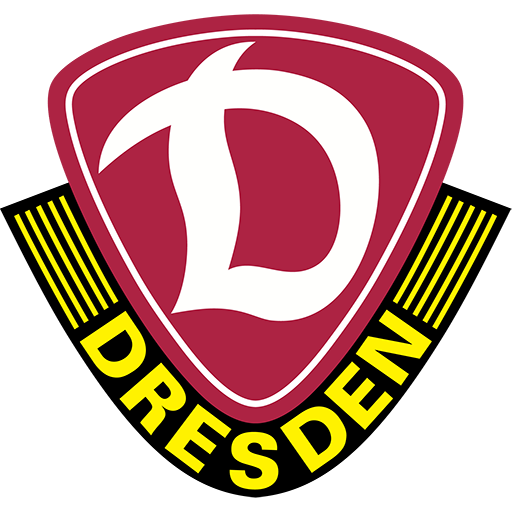 Sportgemeinschaft Dynamo Dresden e.V., commonly known as SG Dynamo Dresden or Dynamo Dresden, is a German football club in Dresden, Saxony. It was founded on 12 April 1953, as a club affiliated with the East German police, and became one of the most popular and successful clubs in East German football, winning eight league titles. After the reunification of Germany, Dynamo played four seasons in the top division Bundesliga (1991–95), but have since drifted between the second and fourth tiers. The club was relegated from the 2. Bundesliga to the 3. Liga at the end of the 2019–20 season.