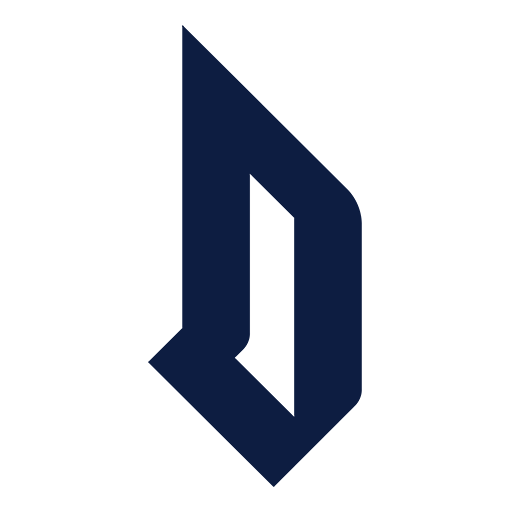 The Duquesne Dukes football program is the intercollegiate American football team for Duquesne University located in the U.S. state of Pennsylvania. The team competes in the NCAA Division I Football Championship Subdivision (FCS) and is a member of the Northeast Conference.

The Dukes have won or shared 16 conference championships in the past 25 years.

The team plays its home games at the 2,200-seat Arthur J. Rooney Athletic Field in Pittsburgh, Pennsylvania. The Dukes are coached by Jerry Schmitt.