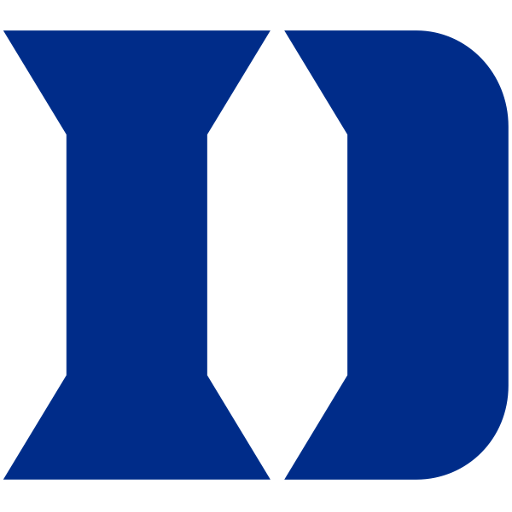 The Duke Blue Devils men's basketball team represents Duke University in NCAA Division I college basketball and competes in the Atlantic Coast Conference (ACC). The team is fourth all-time in wins of any NCAA men's basketball program, and is coached by Mike Krzyzewski.