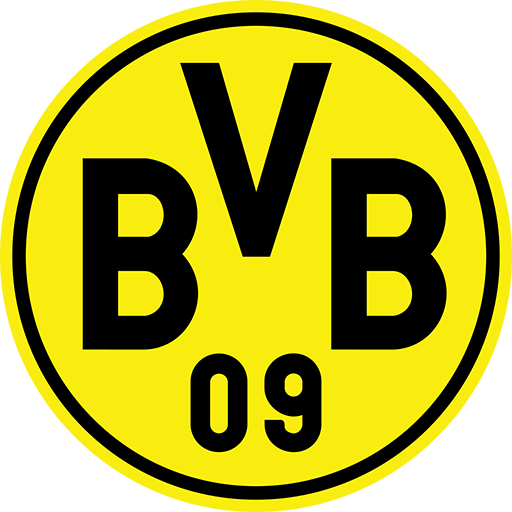 Borussia Dortmund was founded in 1909 by seventeen football players from Dortmund. Borussia Dortmund have won eight German championships, three DFB-Pokals, five DFL-Supercups, one UEFA Champions League, one UEFA Cup Winners' Cup, and one Intercontinental Cup. Their Cup Winners' Cup win in 1966 made them the first German club to win a European title.

Since 1974, Dortmund have played their home games at Westfalenstadion. The stadium is the biggest stadium in Germany. Dortmund has the highest average attendance of any Association football club in the world. Borussia Dortmund's colours are black and yellow, giving the club its nickname die Schwarzgelben. Dortmund holds a long-standing rivalry with Ruhr neighbours Schalke, known as the Revierderby. Dortmund also has a rivalry with Bayern Munich. In terms of Deloitte's annual Football Money League, Dortmund is the second biggest sports club in Germany and the eleventh biggest football team in the world.