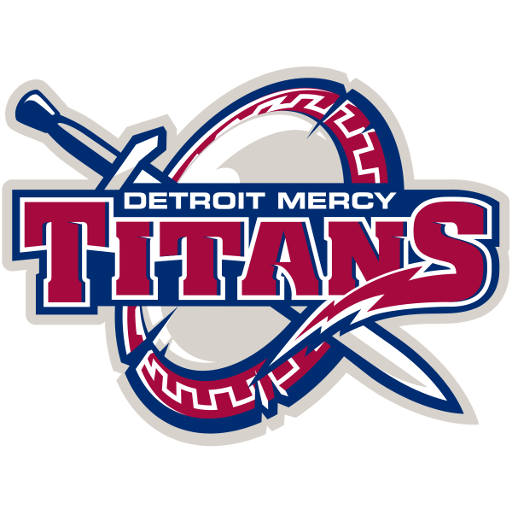 The Detroit Mercy Titans men's basketball team is the college basketball team that represents the University of Detroit Mercy in Detroit, Michigan, and competes in NCAA Division I men's basketball as a member of the Horizon League. Traditionally, the Titans have been a fairly strong "mid-major" program, advancing to the Sweet Sixteen in 1977 and to the Round of 32 twice during the 1990s. The Titans are currently coached by Mike Davis, who was hired on June 5, 2018. The Titans play their home games at Calihan Hall on the school's Detroit campus.