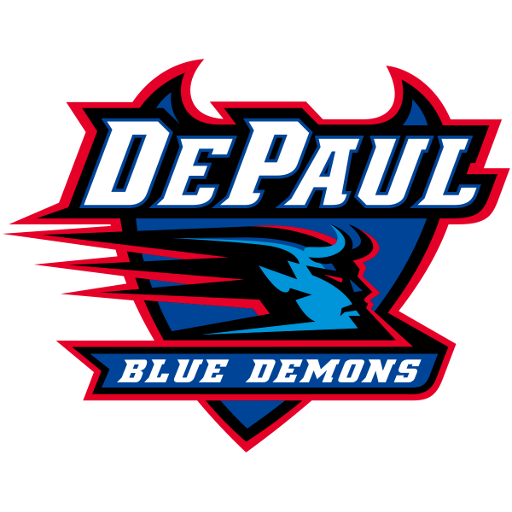 The Blue Demons play home games at Wintrust Arena at the McCormick Place convention center on Chicago's Near South Side.