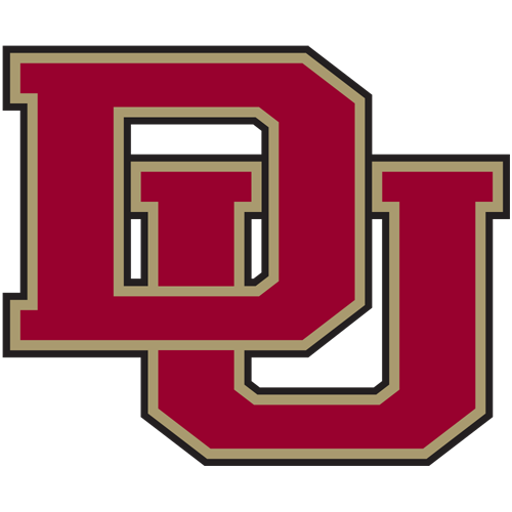 The Denver Pioneers men's basketball team represents the University of Denver and competes in the NCAA Division I men's college basketball in Denver, Colorado. They are coached by fourth-year head coach Rodney Billups and are members of the Summit League. They play their home games at Magness Arena.

Denver has never qualified for the NCAA Division I Tournament.