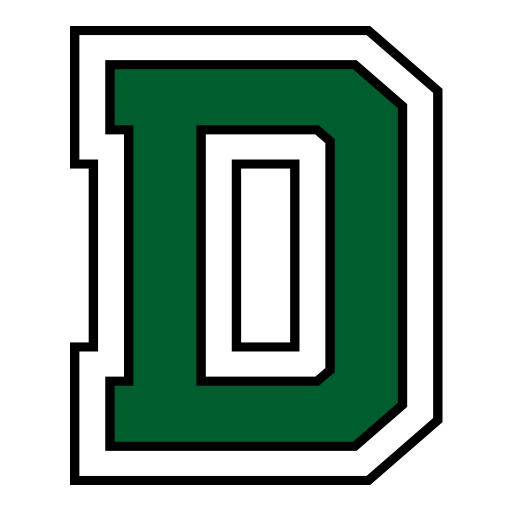 The Big Green have appeared in the NCAA Tournament seven times with two national championship game appearances. Their combined record is 10–7. The Big Green have not had a winning record since going 14-12 in the 1998-99 season.