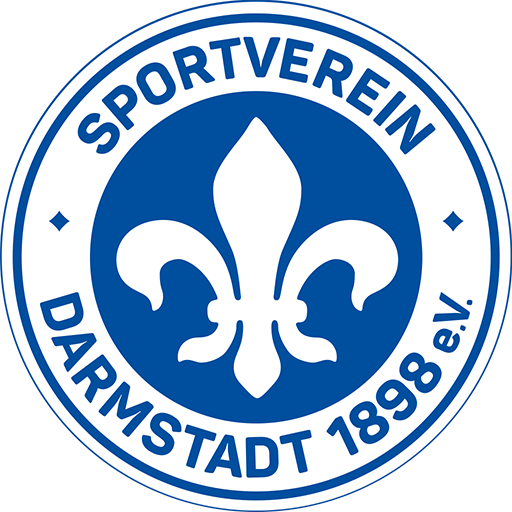 SV Darmstadt 98 is a German football club based in Darmstadt, Hesse. The club was founded on 22 May 1898 as FC Olympia Darmstadt. Early in 1919 the association was briefly known as Rasen-Sportverein Olympia before merging with Darmstädter Sport Club 1905 on 11 November that year to become Sportverein Darmstadt 98. Merger partner SC was the product of a 1905 union between Viktoria 1900 Darmstadt and Germania 1903 Darmstadt. The footballers are today part of a sports club which also offers its approximately 5,500 members athletics, basketball, cheerleading, hiking, judo, and table tennis.

The football department will be competing in the Bundesliga for the 2015-16 season again after a 33-year run in lower leagues. Dirk Schuster has been the manager of the club since 28 December 2012.