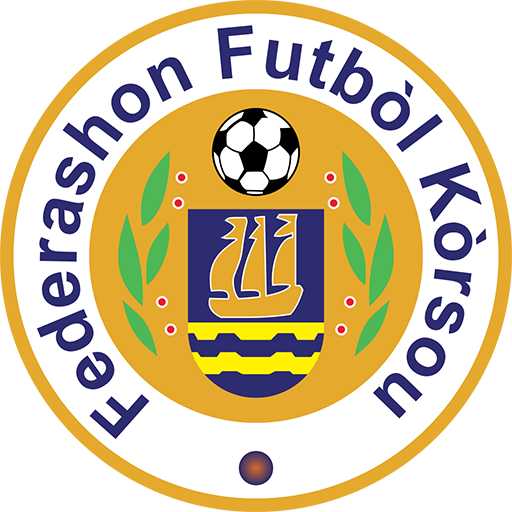 Both FIFA and CONCACAF recognize the Curaçao national team to be the direct and sole successor of the dependant Curaçao (1921–1958) and the Netherlands Antilles national football teams.