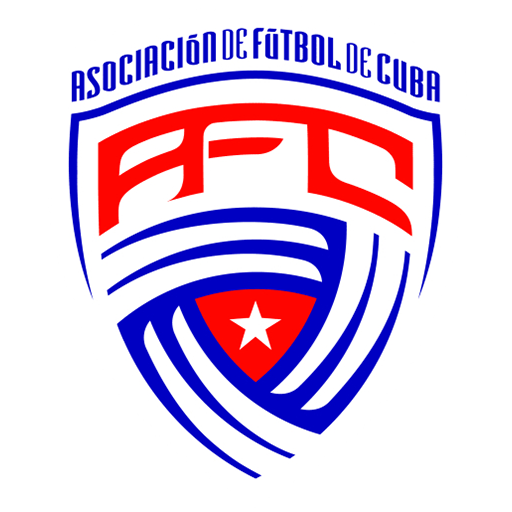 They were the first Caribbean team to get to the World Cup Quarter finals – they did so in 1938. There, they defeated Romania in a replay 2–1 after drawing against them 3–3. They were then eliminated in the quarter-finals by Sweden, 8–0. Cuba has not returned to the World Cup since.