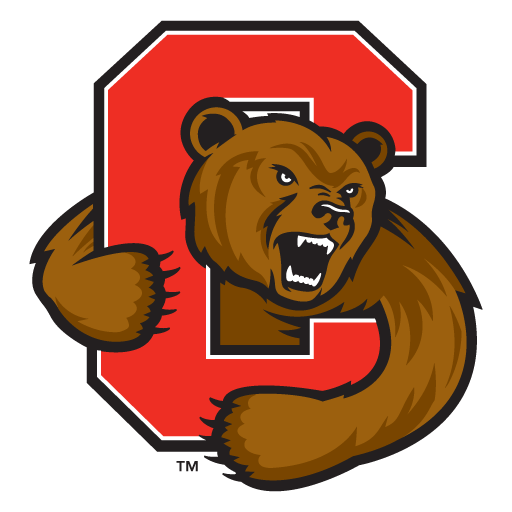 The Cornell Big Red men's basketball team represents Cornell University (one of eight members Ivy League), located in Ithaca, New York, in NCAA Division I men's competition. The Big Red's appearance in the 2008 NCAA Tournament was their first trip to "The Big Dance" since 1988. On March 14, 2016, Cornell did not renew the contract of head coach Bill Courtney, who was hired after the 2009–10 season.