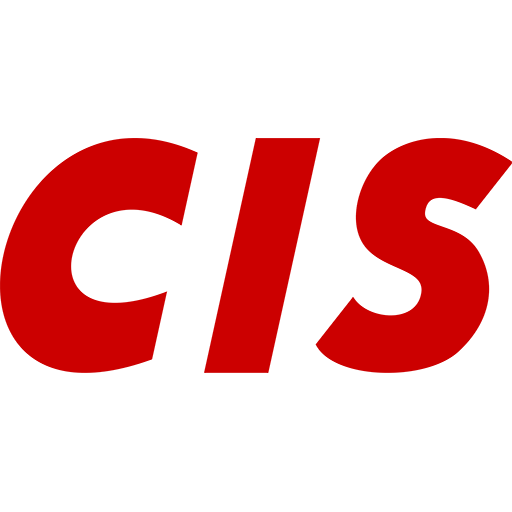 The CIS national football team (Russian: Сборная СНГ по футболу, Sbornaya SNG po futbolu) was a transitional national team of the Football Federation of the Soviet Union in 1992. It was accepted that the team would represent the Commonwealth of Independent States.

The CIS team was created to allow the Soviet national team further participation as it had already booked a spot in Euro 1992 through the 1990–91 qualification tournament. The only way to preserve the spot for the post-Soviet team was to take part in the competition as a unified team. Players had an option either to play for the team or to play for a team of their country.

With the end of Euro 1992, the Russia national team was recognized as the only successor of the CIS team.

As the Soviet Union formally ceased to exist on 26 December 1991, so did all its organizations including the football federation. The Association of Football Federations of CIS was formed on 11 January 1992 and was approved by FIFA two days later. Beethoven's Symphony No. 9 was adopted as its anthem. Along with the Association, national federations of its members started to form and apply for international recognition.

The CIS national football team was coached by Anatoly Byshovets. The team failed to achieve success in the 1992 European Football Championship, finishing last in the group, but achieved two notable draws with Germany and the Netherlands, before being beaten 3–0 by Scotland in what turned out to be their last match.