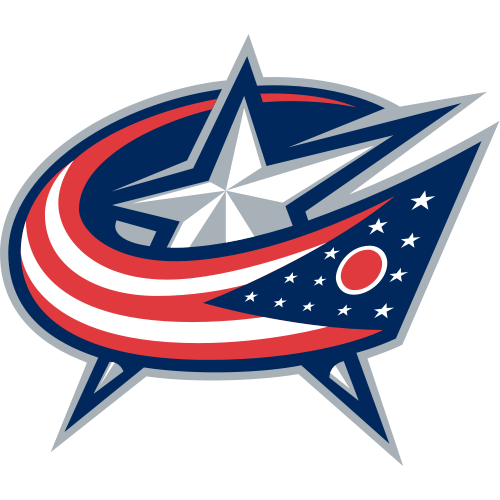 The Columbus Blue Jackets are a professional ice hockey team based in Columbus, Ohio, United States. They are members of the Metropolitan Division of the Eastern Conference of the National Hockey League (NHL).

Replacing the Columbus Chill of the ECHL, the Blue Jackets were founded as an expansion team in 2000. The team qualified for the Stanley Cup playoffs for the first time in 2009.

The Blue Jackets' name and logos were inspired by Ohio's Civil War history. Jack Johnson, Marian Gaborik, Sergei Bobrovsky, David Vyborny, Ray Whitney, Bryan Berard, Fredrik Modin, Steve Mason, Rick Nash and Sergei Fedorov are some of the more prominent NHL figures to have donned a Columbus jersey. The Blue Jackets play their home games at Nationwide Arena in downtown Columbus, which opened in 2000. They are affiliated with the Springfield Falcons of the AHL and the Kalamazoo Wings of the ECHL.