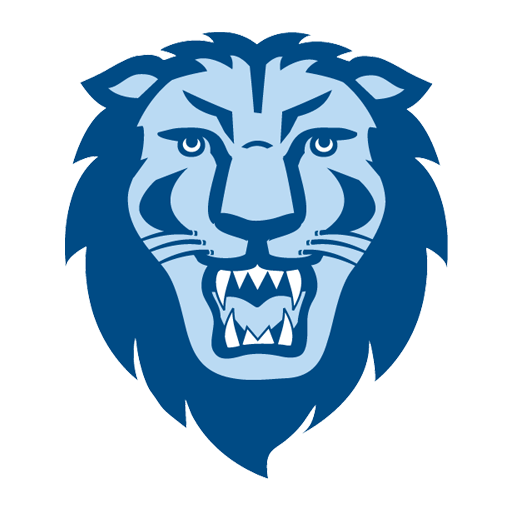 The Columbia Lions Basketball team is the basketball team that represents Columbia University in New York City. The school's team currently competes in the Ivy League. The team's last appearance in the NCAA Division I Men's Basketball Tournament was in 1968. The Lions are led by head coach Jim Engles. Their home games are held in the Levien Gymnasium.