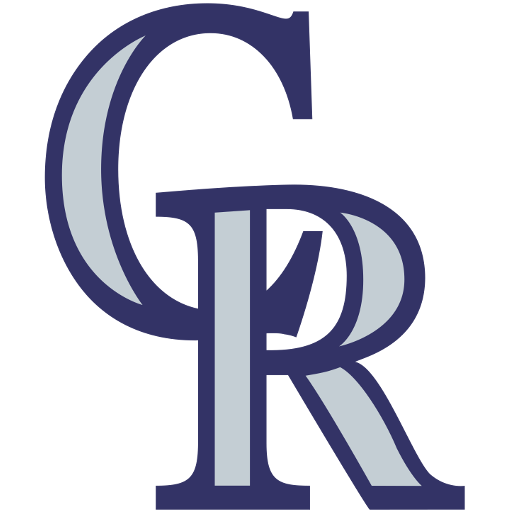 The Colorado Rockies are an American professional baseball team based in Denver, Colorado. The Rockies compete in Major League Baseball (MLB) as a member club of the National League (NL) West division. The team's home venue is Coors Field, located in the Lower Downtown area of Denver. The Rockies have won one National League championship, in 2007, after having won 21 of their final 22 games in order to secure a Wild Card position. In the World Series they were swept by the American League (AL) champion Boston Red Sox in four games. They are one of two MLB franchises to have never won a division title (the other team are the Rockies' expansion brethren, the Miami Marlins).