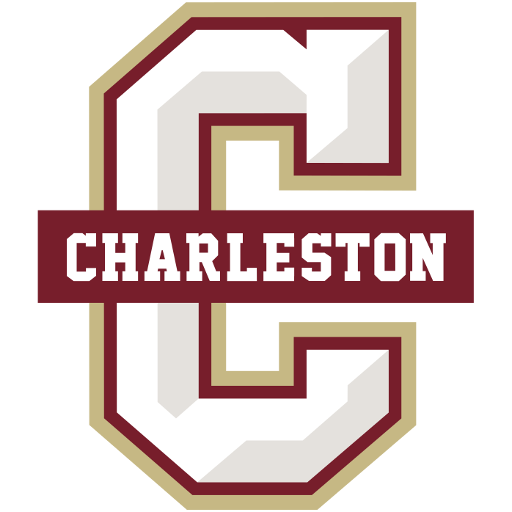 The Charleston Cougars men's basketball team is an NCAA Division I college basketball team competing in the Colonial Athletic Association. Home games are played at TD Arena, located on College of Charleston's campus in Charleston, South Carolina, United States. While a member of the NAIA, they were National Champions in 1983.

The College of Charleston has sponsored a men's basketball team since 1898. They have been NCAA Division I since 1991 in the Trans-Atlantic Athletic Conference (now Atlantic Sun Conference), the Southern Conference and presently the Colonial Athletic Association.