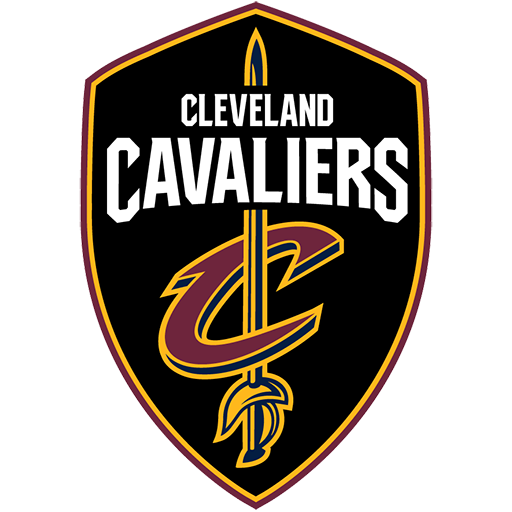 The Cleveland Cavaliers, also known as the Cavs, are an American professional basketball team based in Cleveland, Ohio. The Cavs compete in the National Basketball Association (NBA) as a member of the league's Eastern Conference Central Division. The team began play as an expansion team in 1970, along with the Portland Trail Blazers and Buffalo Braves. Home games were first held at Cleveland Arena from 1970 to 1974, followed by the Richfield Coliseum from 1974 to 1994. Since 1994, the Cavs have played home games at Quicken Loans Arena in downtown Cleveland, which is shared with the Cleveland Gladiators of the Arena Football League and the Cleveland Monsters of the American Hockey League. Dan Gilbert has owned the team since March 2005.

The Cavaliers opened their inaugural season losing their first 15 games and struggled in their early years, placing no better than 6th in the Eastern Conference during their first five seasons. The team won their first Central Division title in 1976, which also marked the first winning season and playoff appearance in franchise history, where they advanced to the Eastern Conference finals. The franchise was purchased by Ted Stepien in 1980. Stepien's tenure as owner was marked by five coaching changes, questionable trades and draft decisions, and poor attendance, leading to $15 million in financial losses. The Cavs went 66–180 in that time, never better than 8th in the conference, and endured a 24-game losing streak spanning the 1981–82 and 1982–83 seasons. Stepien's repeated trades of the team's first overall draft pick led to the NBA creating the "Stepien rule" to prevent such trades.

George and Gordon Gund purchased the franchise in 1983. During the latter half of the 1980s and through much of the 1990s, the Cavs were a regular playoff contender, led by players such as Mark Price and Brad Daugherty, and advanced to the Eastern Conference finals in 1992. After the team's playoff appearance in 1998, however, the Cavs had six consecutive losing seasons, finishing no better than 9th in the conference. Cleveland was awarded with the top overall pick in the 2003 draft, and they selected LeBron James. Behind James and Zydrunas Ilgauskas, the Cavaliers again became a regular playoff contender by 2005. They made their first appearance in the NBA Finals in 2007 after winning the first Eastern Conference championship in franchise history, followed by division titles in 2008 and 2009, the first division titles since 1976. After the 2009–10 season, however, James signed with the Miami Heat and the Cavaliers finished the 2010–11 season last in the conference, enduring a 26-game losing streak that, as of 2017, ranks as the longest in NBA history for a single season and second overall. Between 2010 and 2014, however, the team won the top pick in the NBA draft lottery three times, first in 2011 where they selected Kyrie Irving, and again in 2013 and 2014.

LeBron James returned to the Cavs in 2014–15 and led the team back to the playoffs for the first time since 2010, where they claimed their second Eastern Conference championship. The following season, Cleveland again won the Eastern Conference and returned to the NBA Finals, where they won their first NBA championship and first major sports title in the city since 1964. The 2016 NBA Finals victory over the Golden State Warriors marked the first time in Finals history a team had come back to win the series after trailing three games to one. Through the 2016–17 season, the Cavs have made 21 playoff appearances, and won six Central Division titles, four Eastern Conference titles, and one NBA title.