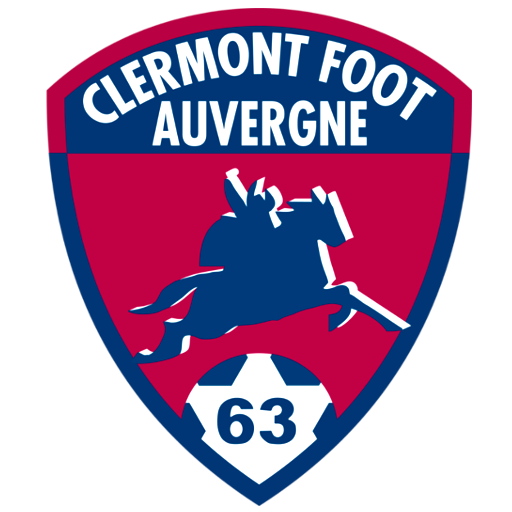 Clermont Foot 63 (Occitan: Clarmont d'Auvèrnhe; commonly referred to as Clermont Foot or simply Clermont) is a French association football club based in Clermont-Ferrand. The first incarnation of the club was formed in 1911 and the current club was created in 1990 as a result of a merger.

The club plays its home matches at the Stade Gabriel Montpied located within the city. Between 2014 and 2017 Clermont were managed by Corinne Diacre the first woman to manage a men's professional football match.