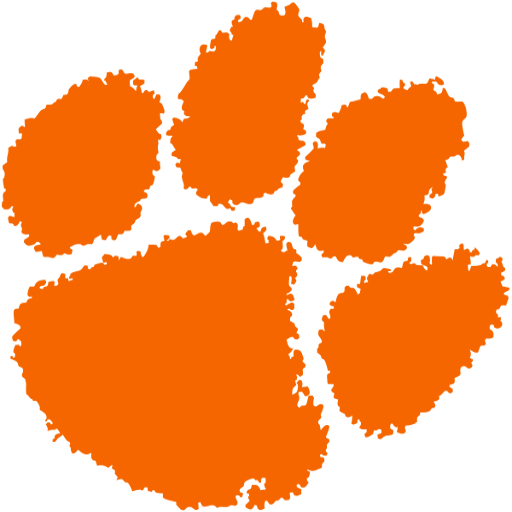 The Clemson Tigers men's basketball team is a college basketball program that represents Clemson University and competes in the NCAA Division I. Clemson is a founding member of the Atlantic Coast Conference.