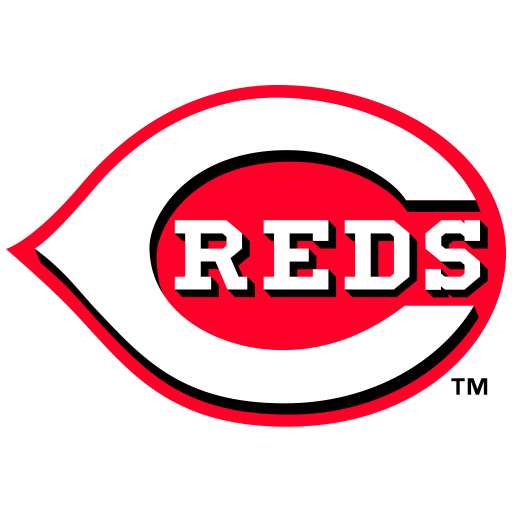 The Cincinnati Reds are an American professional baseball team based in Cincinnati, Ohio. The Reds compete in Major League Baseball (MLB) as a member club of the National League (NL) Central division. They were a charter member of the American Association in 1882 and joined the NL in 1890.

The Reds played in the NL West division from 1969 to 1993, before joining the Central division in 1994. They have won five World Series titles, nine NL pennants, one AA pennant, and 10 division titles. The team plays its home games at Great American Ball Park, which opened in 2003 replacing Riverfront Stadium. Bob Castellini has been chief executive officer since 2006.