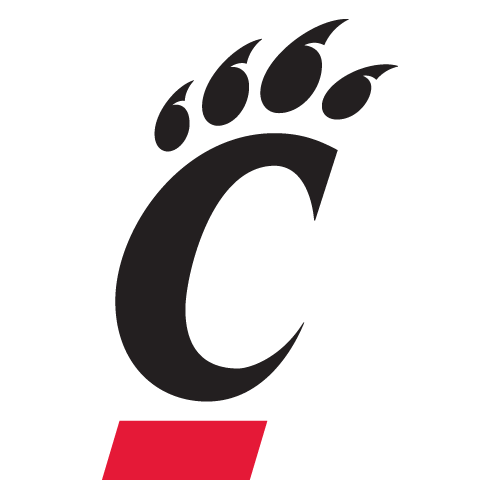 The Cincinnati Bearcats men's basketball program represents the University of Cincinnati in Cincinnati, Ohio. The school's team competes in NCAA Division I as part of the American Athletic Conference.

With over 1800 all-time wins, the Bearcats are one of the 15 winningest basketball programs of all-time. The school's merits include 2 National Titles, 6 Final Fours, and 33 NCAA Division I Men's Basketball Tournament appearances. As of 2019, Cincinnati has appeared in 9 consecutive NCAA Tournaments, and 23 of the last 28, with an all-time tournament record of 46–32. There have also been 42 All-American honors issued to Bearcats as well, while 34 have gone on to play in the NBA (4 were active as of the 2018-19 NBA season).