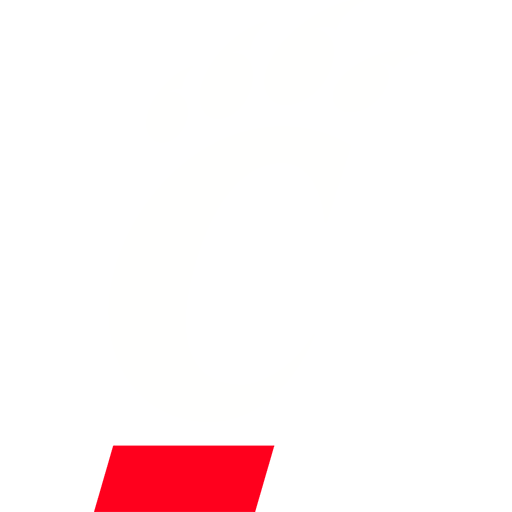 The Cincinnati Bearcats football program represents the University of Cincinnati in college football. They compete at the NCAA Division I Football Bowl Subdivision level as members of the American Athletic Conference, and have played their home games in historic Nippert Stadium since 1924. The Bearcats have an all-time record of over .500 as of 2018, having reached their 600th program victory in 2017. The team has had a bit of a resurgence in the past few years, going 98-56 since 2006, along with 9 bowl game appearances, 5 conference titles, two BCS Bowl berths, and 22 NFL Draft selections.