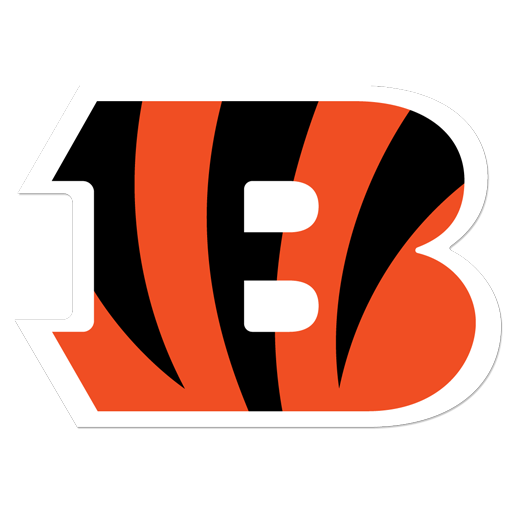 The Cincinnati Bengals are a professional American football franchise based in Cincinnati, Ohio. They are currently members of the North division of the American Football Conference (AFC) of the National Football League (NFL). Their home stadium is Paul Brown Stadium in downtown Cincinnati. Their current head coach is Marvin Lewis. Their primary colors are orange and black. Their chief rivals are the Baltimore Ravens, Cleveland Browns and Pittsburgh Steelers.

The Bengals were founded in 1966 as a member of the American Football League (AFL) by former Cleveland Browns head coach Paul Brown. Brown was the Bengals' head coach from their inception to 1975. After being dismissed as the Browns' head coach by Art Modell (who had purchased majority interest in the team in 1961) in January 1963, Brown had shown interest in establishing another NFL franchise in Ohio and looked at both Cincinnati and Columbus.