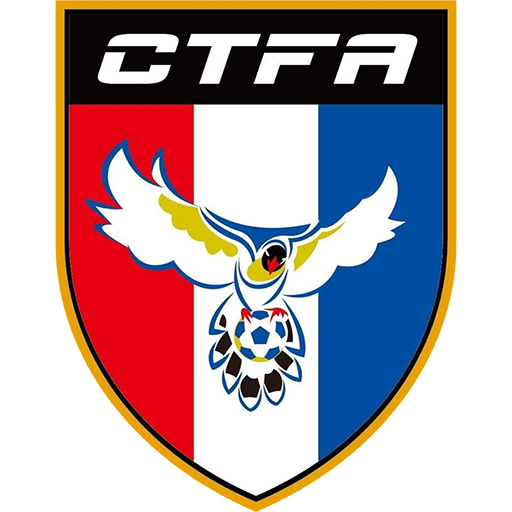 It is a member of the Asian Football Confederation's East Asian Football Federation. Despite never qualifying for the FIFA World Cup, Taiwan reached the semi-finals of the 1960 and 1968 AFC Asian Cups, finishing third in the former. The side also won gold in the football sector at the 1954 and 1958 Asian Games although the players in the team originated from British Hong Kong.