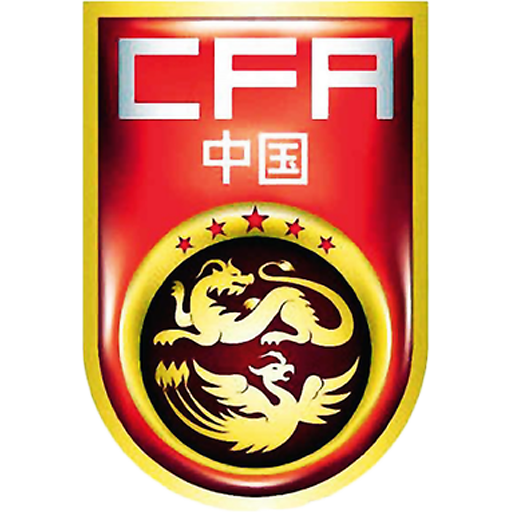 China has won the EAFF East Asian Cup twice in 2005 and 2010 and have been runners-up at the AFC Asian Cup twice in 1984 and 2004. Although China failed to score a goal in their FIFA World Cup debut appearance during the 2002 FIFA World Cup, losing all their matches, qualifying for the tournament has been considered the greatest accomplishment in the country's football history.

Although modern football lacks a distinguished history in China, there were an estimated 250 million viewers for the 2004 AFC Asian Cup Final, which China lost 3–1 to arch-rivals Japan, the largest single-event sports audience in the country's history at that time.