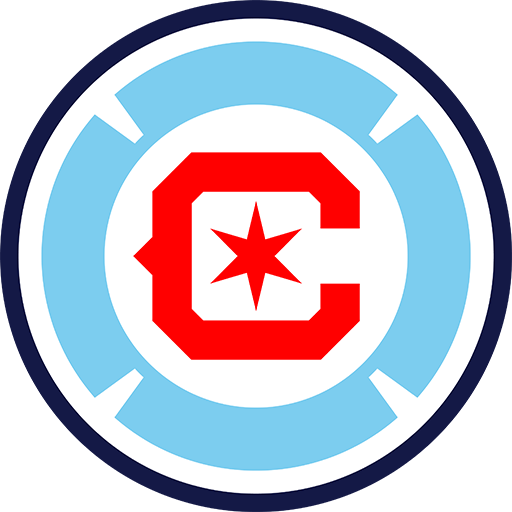 Chicago Fire Soccer Club is an American professional soccer club based in the Chicago suburb of Bridgeview, Illinois. The team competes in Major League Soccer (MLS). The organization is named for the Great Chicago Fire of 1871, and was founded on October 8, 1997, the event's 126th anniversary. In their first league season in 1998, the Fire won the MLS Cup as well as the U.S. Open Cup (the "double"). They have also won U.S. Open Cups in 2000, 2003, and 2006; in addition to the 2003 MLS Supporters' Shield.

Founded on October 8, 1997, the club was originally based at Soldier Field. Since 2006, they reside at Toyota Park at 71st and Harlem Avenue in Bridgeview. The owners of the Fire are Andell Holdings, who purchased the club in 2007. Andell Holdings director Andrew Hauptman acts as club chairman, while the director of soccer is Frank Yallop and the Chief Operating Officer is Atul Khosla. The Fire are historically most successful in the U.S. Open Cup; winning championships in 1998, 2000, 2003, and 2006. The Fire keeps a close connection with the Chicago Sting (its predecessor team in the NASL) by holding frequent commemorative events, reunions, and wearing Sting-inspired shirts.