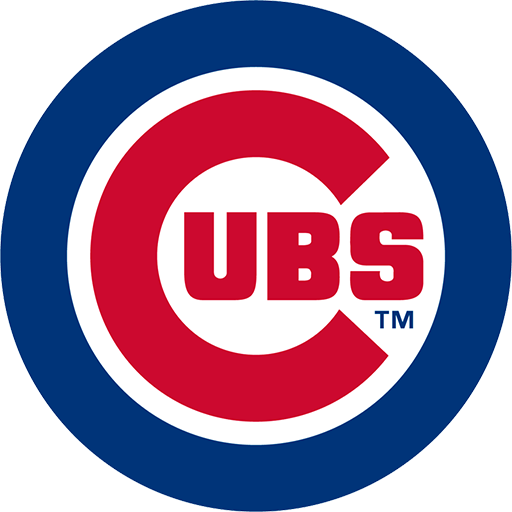 Chicago Cubs are an American professional baseball franchise located on the north side of Chicago, Illinois. They are members of the Central Division of Major League Baseball's National League.

The club played its first games in 1870 as the Chicago White Stockings, before officially becoming the Chicago Cubs for the 1907 season. The Cubs are the oldest currently active U.S. professional sports club, continuously existing in the same city for their entire history. They are one of the two remaining charter members of the National League (the other being the Atlanta Braves). Since Chicago did not have a fully operating White Stockings team for two seasons due to the Great Chicago Fire, differences continue to be voiced when considering the elder status of this ball club: Although the Braves have played for more consecutive seasons, the Cubs hold the distinction of having been founded a full season earlier (Cubs in 1870 and Braves in 1871).

The Cubs are also one of two active major league clubs based in Chicago, the other being the Chicago White Sox of the American League. The team is currently owned by Thomas S. Ricketts, son of TD Ameritrade founder Joe Ricketts.

In 1906, the franchise recorded a Major League Baseball record 116 wins (tied by the 2001 Seattle Mariners) and posted a modern-era record winning percentage of .763, still held today. They appeared in their first World Series the same year, falling to their crosstown rivals, the White Sox, four games to two. The Cubs won back-to-back World Series championships in 1907 and 1908, becoming the first Major League club to play three consecutive times in the Fall Classic and the first to win it twice. The club has appeared in seven World Series following their 1908 title, most recently in 1945. The Cubs have not won the World Series in 106 years, the longest championship drought of any major North American professional sports team, and are often referred to as the "Lovable Losers" because of this distinction. They are also known as "The North Siders" because Wrigley Field, their home park since 1916, is located in Chicago's north side Lake View community at 1060 West Addison Street.