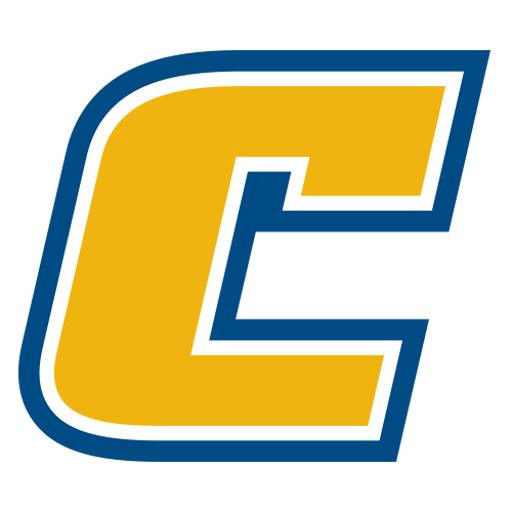 The Chattanooga Mocs men's basketball team represents the University of Tennessee at Chattanooga in NCAA Division I men's competition. The Mocs won the 1977 NCAA Men's Division II Basketball Tournament, while completing their transition from Division II to Division I. They are well known for being the original Cinderella in the NCAA Tournament. During the 1997 tournament they progressed to the Sweet Sixteen by defeating both Georgia and Illinois. They eventually lost to Providence.

The Mocs have appeared in the NCAA Division I Tournament 11 times. Their combined record is 3–11.