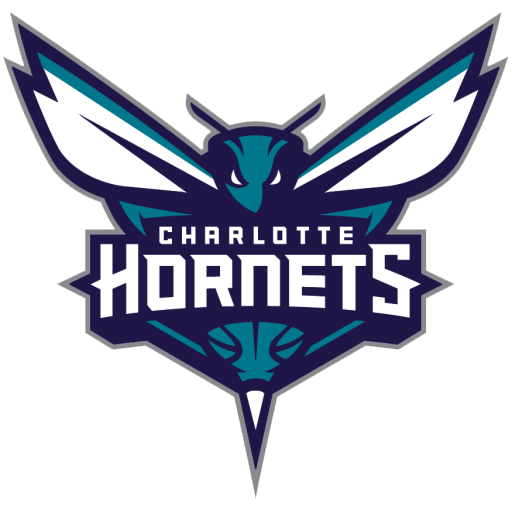 The Charlotte Hornets are an American professional basketball team based in Charlotte, North Carolina, that competes in the National Basketball Association (NBA). They are members of the Southeast Division in the league's Eastern Conference. The team is largely owned by former NBA player Michael Jordan, who acquired controlling interest in the team in 2010. The Hornets play their home games at Time Warner Cable Arena in center-city Charlotte.