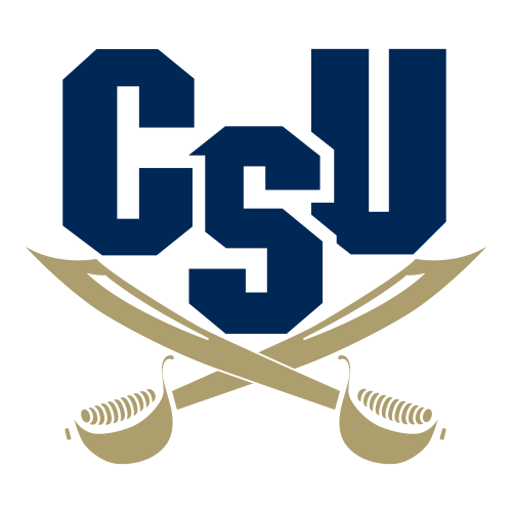 Charleston Southern has competed in the NCAA Tournament once, in 1997; the Buccaneers lost to UCLA 109–75 in the first round.