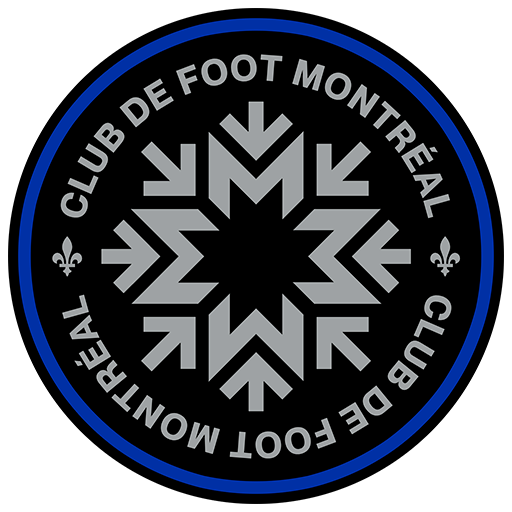 Club de Foot Montréal, or simply CF Montréal, is a Canadian professional soccer club based in Montreal, Quebec. The club competes in Major League Soccer (MLS) as a member of the Eastern Conference. Founded in 2010 as Montreal Impact, the team began play in 2012 as an expansion team of the league, being the league's third Canadian club, and replaced the North American Soccer League Montreal Impact. The club rebranded to its current name in 2021.

In 2015, the Montreal Impact became the second MLS club, and first Canadian club, to advance to the final of the CONCACAF Champions League, in its current name since 2008, where they finished runners-up in the two-game aggregate goal series against Club América. The Impact won the Canadian Championship in 2013, 2014 and 2019. The club plays its home matches at Saputo Stadium and is coached by Wilfried Nancy.