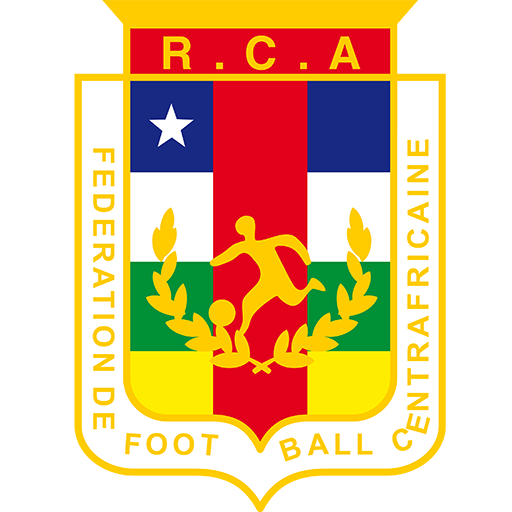 The Central African Republic national football team, nicknamed Les Fauves, is the national team of the Central African Republic and is controlled by the Central African Football Federation. They are a member of CAF. Despite being traditionally one of the weakest teams in Africa and the world, they recently achieved success. They won the 2009 CEMAC Cup by beating Gabon in the semi-finals and Equatorial Guinea in the final 3–0. Their FIFA ranking rose from 202nd in August 2010 to 89th by July 2011. On 10 October 2010, they earned a shock 2012 Africa Cup of Nations qualifier win at home against Algeria 2–0, which put them top of their qualification group. The team won its first FIFA World Cup qualifier on 2 June 2012 after beating Botswana 2–0 at home.