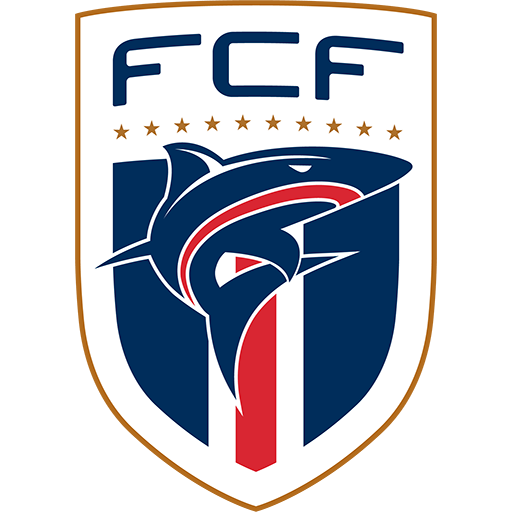 The Cape Verde national football team (Portuguese: Seleção nacional de futebol de Cabo Verde) represents Cape Verde in men's international association football and is controlled by the Cape Verdean Football Federation. The team has never qualified for FIFA World Cups and The team has qualified for two tournaments of Africa Cup of Nations, 2013 and 2015, They made their first appearance in 2013 and The team also represents both FIFA and Confederation of African Football (CAF).