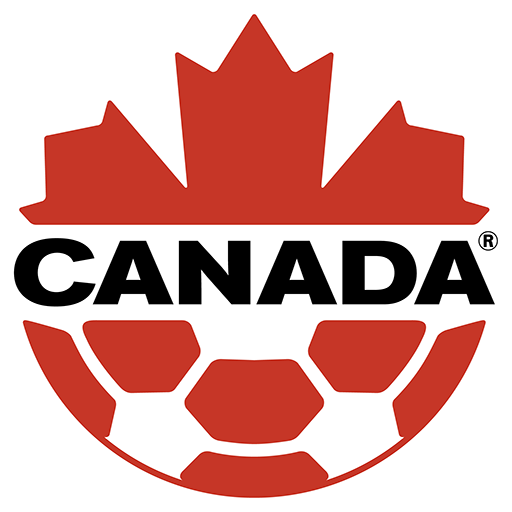 The Canucks, Les Rouges (The Reds)

Their most significant achievements are winning the 1985 CONCACAF Championship to qualify for the 1986 FIFA World Cup and winning the 2000 CONCACAF Gold Cup to qualify for the 2001 FIFA Confederations Cup. Canada is the only national team to win a Gold Cup aside from regional powerhouses Mexico and the United States. Canada also won a gold medal in the 1904 Summer Olympics. The 1986 World Cup was their only successful qualification campaign in their history. Canada will host the 2026 FIFA World Cup along with Mexico and the United States.