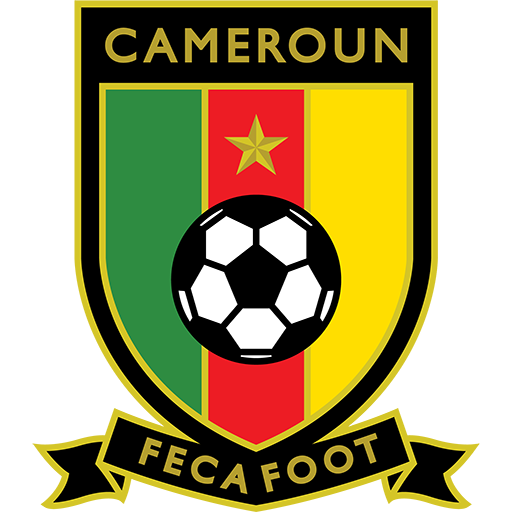 The Cameroon national football team, (French: Équipe nationale du camerounaise de football) represents Cameroon in men's international football and It is controlled by the Fédération Camerounaise de Football. The team has qualified seven times for the FIFA World Cup, more than any other African team (in 1982, 1990, 1994, 1998, 2002, 2010 and 2014). However, the team has only made it once out of the group stage. They were the first African team to reach the quarter-final of the FIFA World Cup in 1990, losing to England in extra time. They have also won five Africa Cup of Nations and Olympic gold in 2000. The team represents Cameroon both in FIFA and Confederation of African Football (CAF).