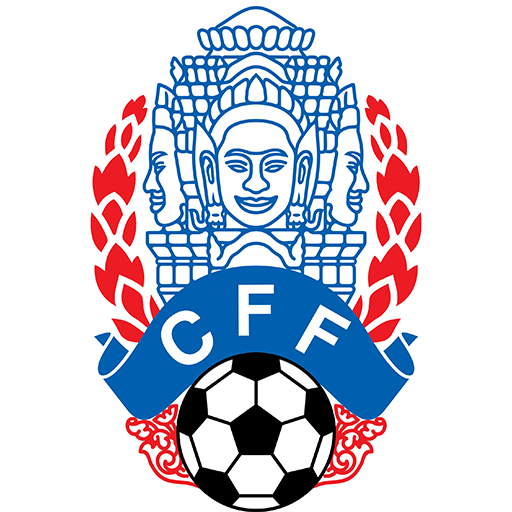 Known as the Khmer Republic national football team from 1970 to 1975, the team finished fourth in the 1972 Asian Cup, which still remains as Cambodia's greatest achievement in an international competition. The team was founded in 1933 and joined FIFA's ranks in 1953.