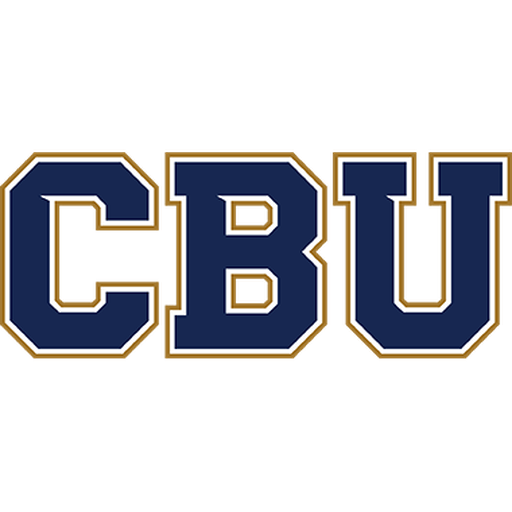 The California Baptist Lancers men's basketball team represents California Baptist University in the Western Athletic Conference. The team made the jump into Division I basketball on July 1, 2018. They are currently led by head coach Rick Croy and play at the CBU Events Center, which opened in 2017 and replaced the Van Dyne Gym. The men's basketball program will be ineligible for play in the NCAA Division I Tournament during their transition period, although they can be eligible for other tournaments such as the College Basketball Invitational.