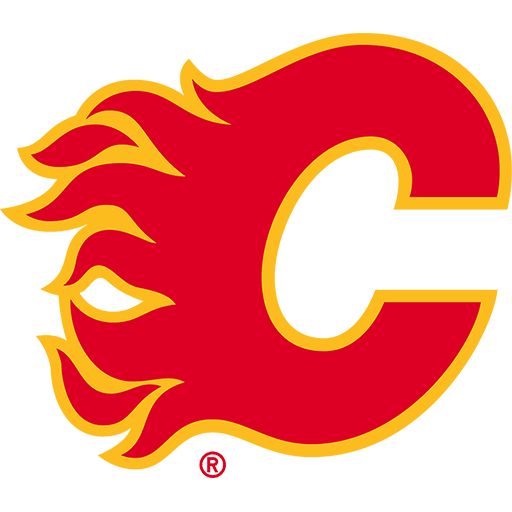 The Calgary Flames are a professional ice hockey team based in Calgary, Alberta, Canada. They are members of the Pacific Division of the Western Conference of the National Hockey League (NHL). The club is the third major-professional ice hockey team to represent the city of Calgary, following the Calgary Tigers (1921–27) and Calgary Cowboys (1975–77). The Flames are one of two NHL franchises in Alberta, the other being the Edmonton Oilers. The cities' proximity has led to a rivalry known as the Battle of Alberta. Games between the teams are often heated events.

The team was founded in 1972 in Atlanta, Georgia as the Atlanta Flames until relocating to Calgary in 1980. The Flames played their first three seasons in Calgary at the Stampede Corral before moving into their current home arena, the Scotiabank Saddledome (originally known as the Olympic Saddledome), in 1983. In 1985–86, the Flames became the first Calgary team since the 1923–24 Tigers to compete for the Stanley Cup. In 1988–89, the Flames won their first and only championship. The Flames' unexpected run to the 2004 Stanley Cup Finals gave rise to the Red Mile, and in 2011 the team hosted and won the second Heritage Classic outdoor game.

The Flames have won two Presidents' Trophies as the league's top regular season team, and have claimed five division championships. Individually, Jarome Iginla is the franchise leader in games played, goals, and points, and is a two-time winner of the Maurice Richard Trophy as the league's leading goal scorer. Miikka Kiprusoff has the most wins by a goaltender in a Calgary Flames uniform. Nine people associated with the Flames have been inducted into the Hockey Hall of Fame.