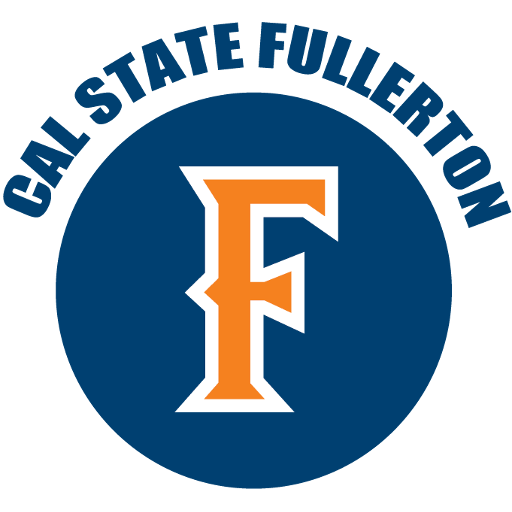 In 1978, the Fullerton men's basketball team, coached by Bobby Dye, made it to the Elite 8 in the 1978 NCAA Division I Basketball Tournament. They were considered the year's Cinderella story as a #7 seed (out of 8). The team defeated University of New Mexico at Tempe, AZ, and then defeated the University of Sioux Falls before losing to the University of Arkansas in regionals at Albuquerque, New Mexico. Fullerton was led by Greg Bunch, a CSUF Hall of Famer.