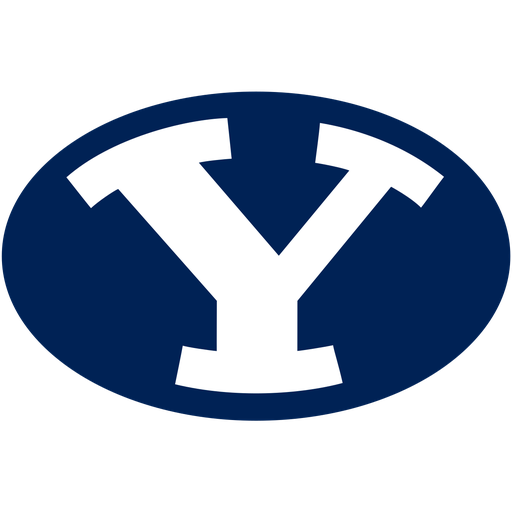 The BYU Cougars football team is the college football program representing Brigham Young University (BYU), a private university owned by The Church of Jesus Christ of Latter-day Saints. The Cougars began collegiate football competition in 1922, and have won 23 conference championships and one national championship in 1984. The team has competed in several different athletic conferences during its history, but since July 1, 2011, they have competed as an Independent. The team plays home games at the 63,470-seat LaVell Edwards Stadium, which is named after legendary head coach LaVell Edwards. LaVell Edwards won 19 conference championships, seven bowl games, and one national championship (1984) while coaching at BYU, and is regarded as the most successful coach in BYU program history.