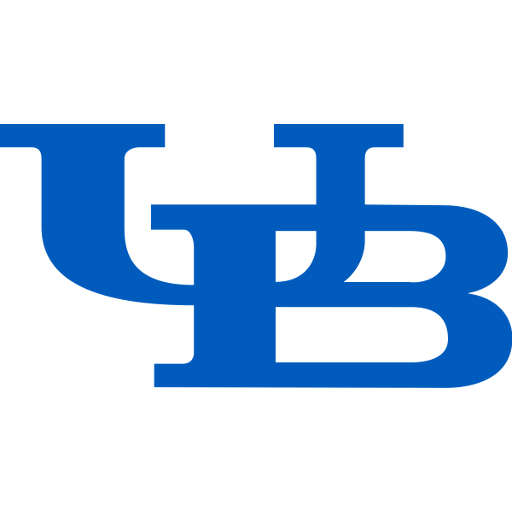 The Buffalo Bulls men's basketball team represents the State University of New York at Buffalo in Buffalo, New York, United States. The team currently competes in the National Collegiate Athletic Association (NCAA) at the Division I level as a member of the Mid-American Conference (MAC) East Division.