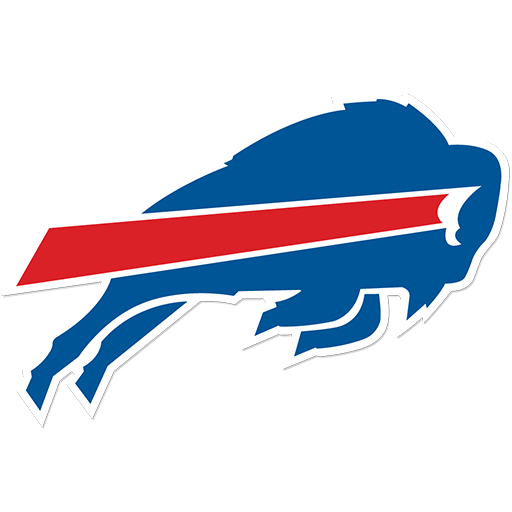 The Buffalo Bills are a professional American football team based in Orchard Park, New York. An original franchise of the American Football League, they are members of the East Division of the American Football Conference (AFC) in the National Football League (NFL). The Bills are the only team to win four consecutive conference championships, and are the only NFL team to play in four consecutive Super Bowl games, all of which they lost. The team was owned by Ralph Wilson from the team's founding in 1960, until his death in 2014 at the age of 95. After his death, Wilson's estate reached an agreement to sell the team to Terry and Kim Pegula, which was approved by the other NFL team owners on October 8, 2014. The team has featured many of the league's most prominent and popular players, including QB Jack Kemp, FB Cookie Gilchrist, G Bob Kalsu, RB O.J. Simpson, DE Bruce Smith, QB Jim Kelly, RB Thurman Thomas, and WR Andre Reed.

Since 1973, the Bills have played home games at Ralph Wilson Stadium in the Buffalo, New York suburb of Orchard Park. The Bills are the only NFL team that play their home games in New York state. (The New York Giants and New York Jets play at MetLife Stadium, located in East Rutherford, New Jersey.) From 2008 to 2013, the Bills played one regular season home game per season in Toronto as part of the Bills Toronto Series. The Bills conduct summer training camp at St. John Fisher College in Pittsford, New York, an eastern suburb of Rochester. The Bills have the longest playoff drought in the NFL: they have not made the playoffs since 1999 (and thus are the only team yet to appear in the playoffs in the 21st century).