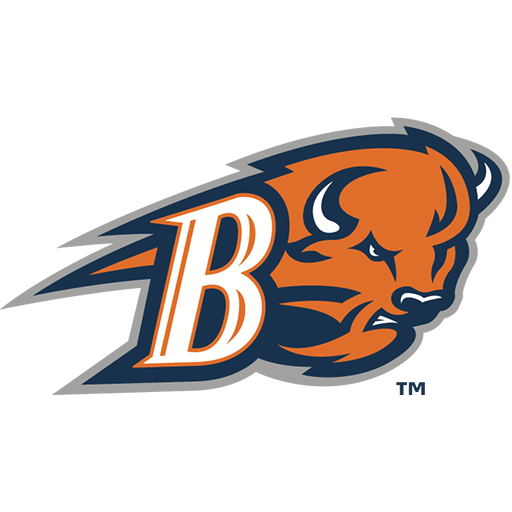 Bucknell began varsity intercollegiate competition in men's basketball in 1896. The Bison were retroactively recognized as the pre-NCAA Tournament national champion for the 1900–01 season by the Premo-Porretta Power Poll.