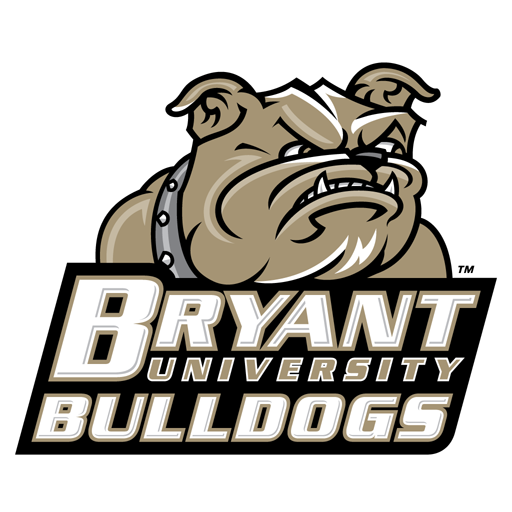 The Bryant Bulldogs are the athletic teams representing Bryant University in Smithfield, Rhode Island. The Bulldogs compete at the Division I level as a member of the Northeast Conference. Bryant's largest rivalry during its Division II years was Bentley College, both founders of the Northeast-10 and both have prominent business programs. Bryant University athletics started out as a member of the National Association of Intercollegiate Athletics (NAIA) before it transitioned into Division II. Bryant competed in the Northeast-10 Conference from the conference's founding in 1980 until 2008 when the university began the transition to Division I. In 2012, Bryant became a full Division I member.