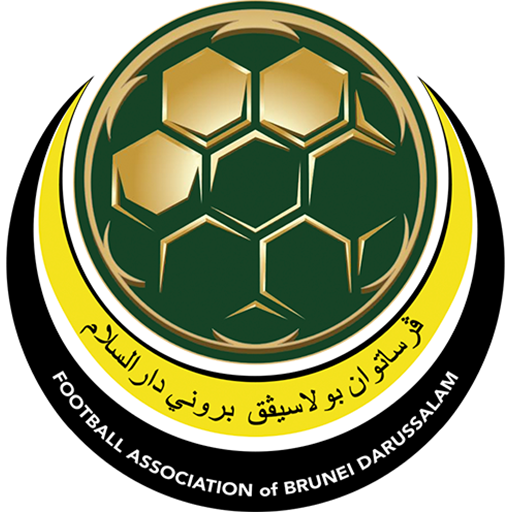 The Brunei national football team (also known as the Brunei Darussalam national football team) nicknamed Tebuan (The Wasps), is the national team of the Brunei and is controlled by the National Football Association of Brunei Darussalam. The team was founded in 1959 and joined FIFA in 1969. In the past, they have also frequently featured in the Malaysian league and cup competitions as one of the state representative sides.