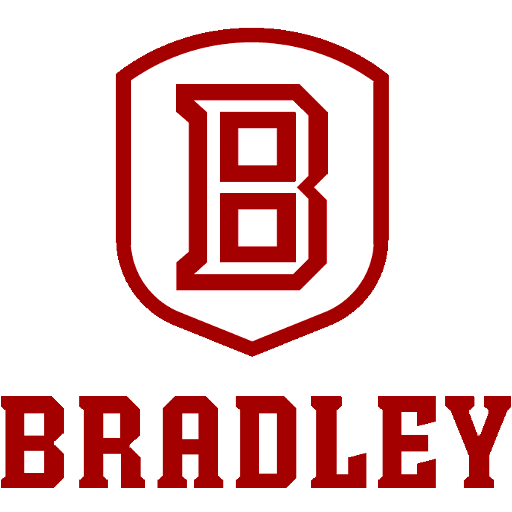 The Bradley Braves men's basketball team represents Bradley University, located in Peoria, Illinois, in NCAA Division I basketball competition. They compete as a member of the Missouri Valley Conference. The Braves are currently coached by Brian Wardle and play their home games at Carver Arena.